Welcome to our store

It is a Netsuke of "Kitsune no yomeiri (fox's wedding)"
It is Netsuke that it is very beautiful made of Kazuno.

Weather rain, which is said to be raining even though it is fine, is treated as a weird phenomenon, and it is said that it is called “fox marriage” because it is considered to be a fox magic.

In Japan, there is a phenomenon that fire appears and disappears in the field in the dark from the old days.
The scientific basis of this phenomenon has not been elucidated.
Because the fire looked like fox, there is a theory that is said to be "fox marriage".

Total weight: 20g
Condition: used / There are a some scratches because it is the old one. 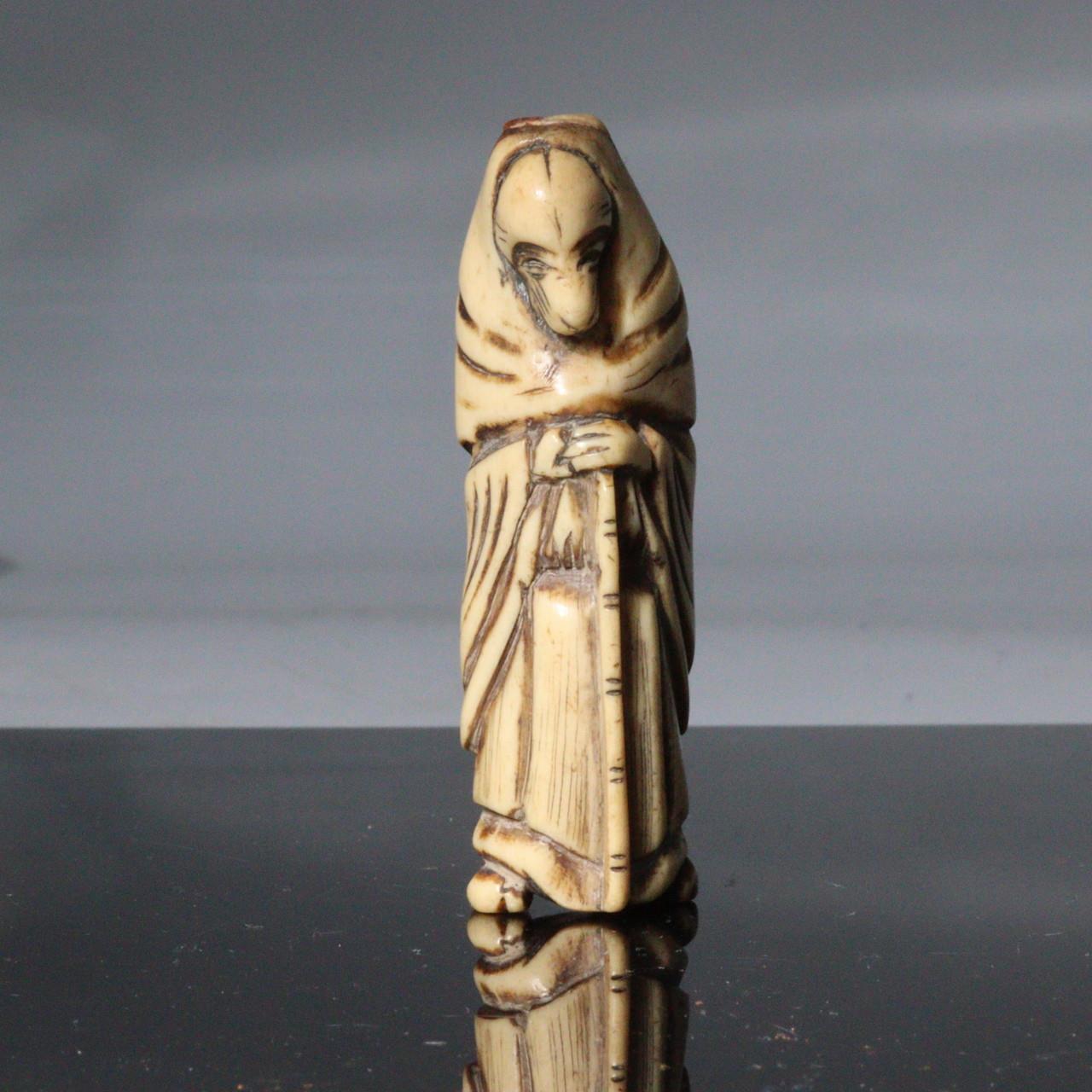 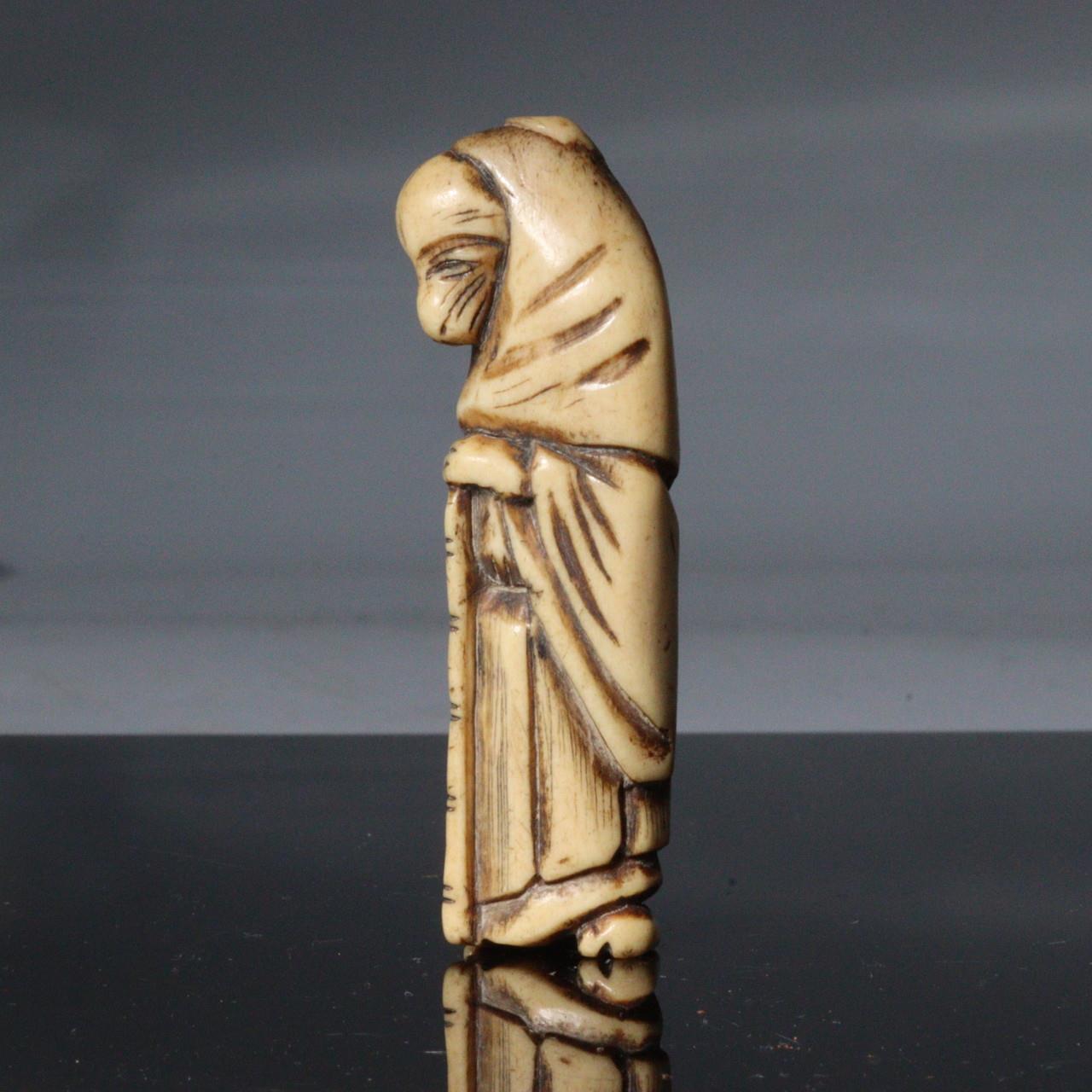 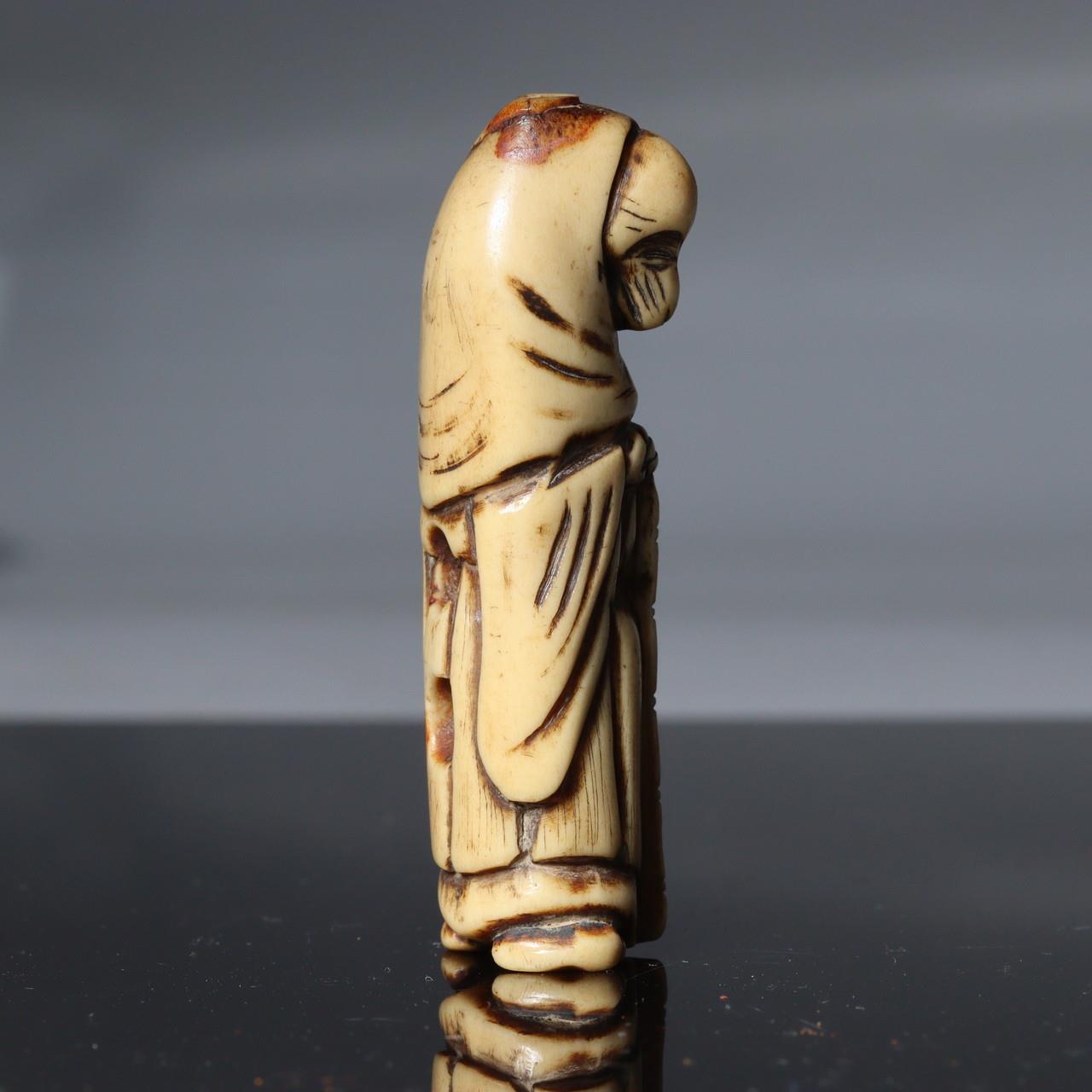 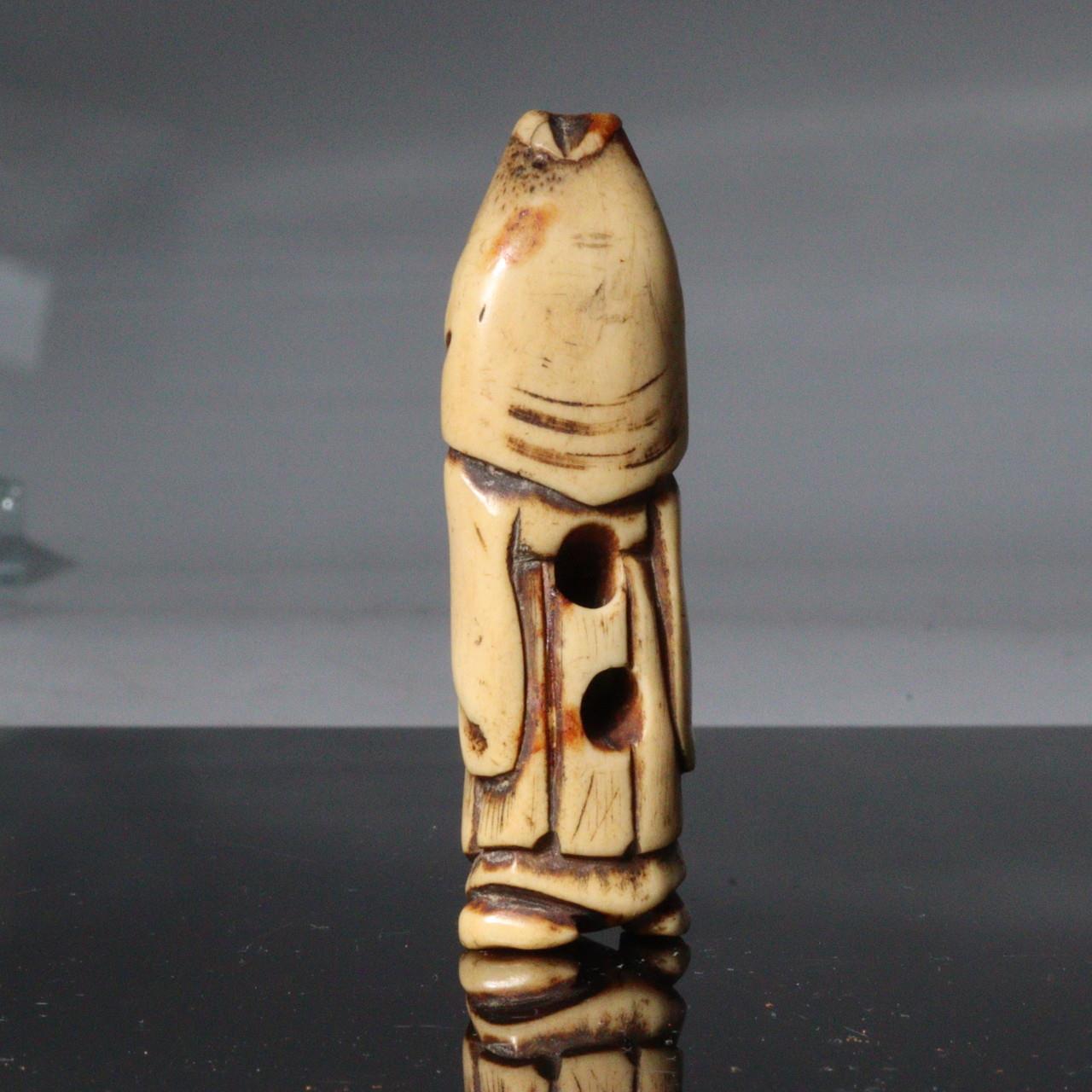 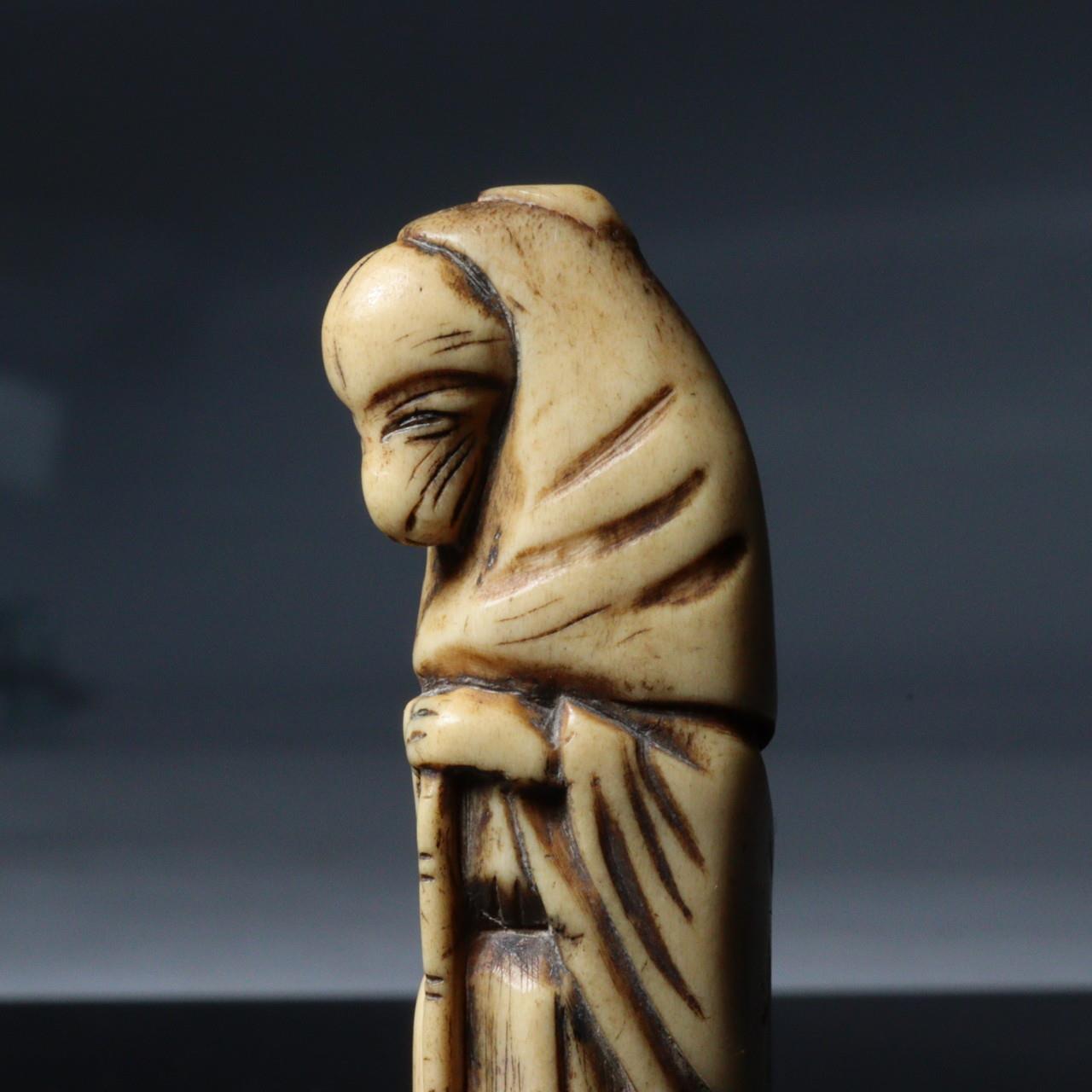 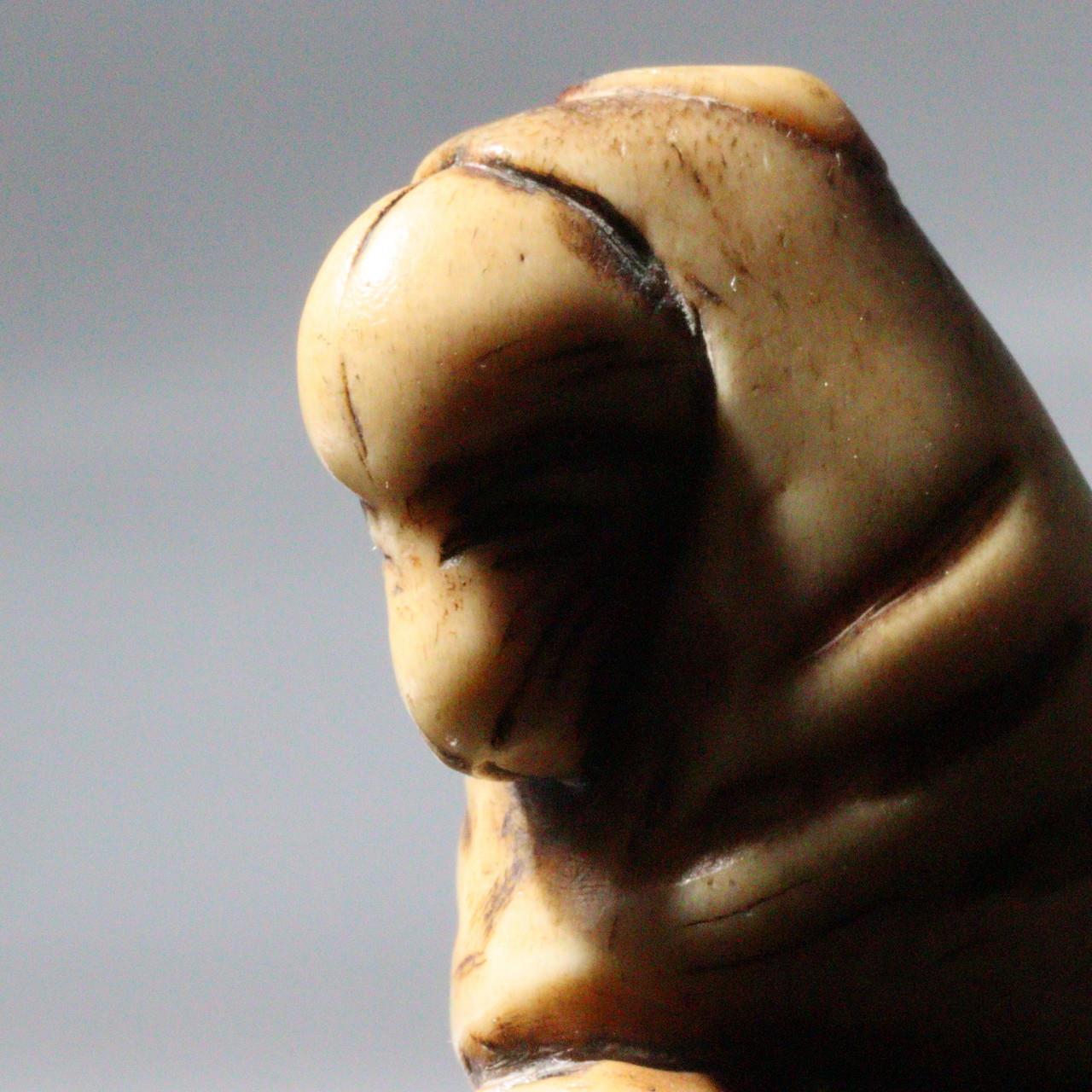 THE simple solution for eBay sellers.